On Saturday June 16, my final full day in Iganga we had the Wrap-up and award ceremony.  It was held at the Buckley High School that is really a primary school.  This was the first school that we taught after my arrival, but Moses and the team had trained another two schools the week before I arrived.

All eight schools that participated in the program were invited to send the Head Teacher, coordinating teacher, and few of the students that were the most participatory in the presentations.  Only four of the schools sent representatives.  Other invited honorary guests were, one of the Inspectors of Schools for the Education Department, and the Director of Local Government Office for Area five which includes multiple districts.  He is referred to as the LC5 Area Director, or also referred to as the Area Governor.  When he arrived, he brought with him the recently elected Mayor of Iganga.  All three of these men made speeches and were all very complimentary of the Smart Choices program.  The Inspector has been involved with the Moses and the Smart Choices program for about five years now, so he is very aware of the impact that the program has been having on the students.  The Governor and the Mayor on the other hand were experiencing their first exposure to the impact that Smart Choices has been having on their students and to say the least, they were extremely impressed by all that they heard said about the program.  Their pleasant surprise was expressed in the comments they made in their addressed.  The Governor and the Mayor also both took part in awarding the certificated of excellence issued to the Head Teachers, Coordinating Teachers, and all the students present.

All considered it was very exhilarating day and me a good sense of the extreme appreciation that the community has for this program that Moses has been running in this area for the last five years. 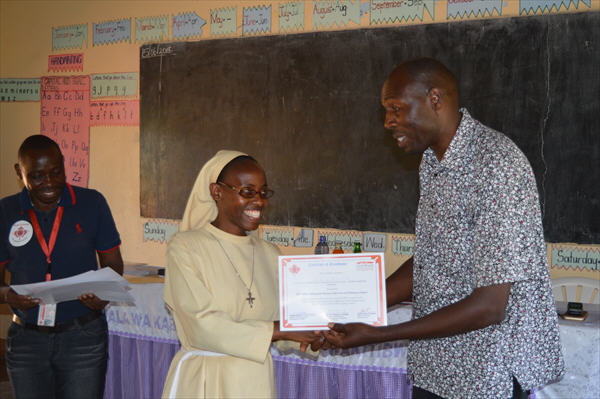 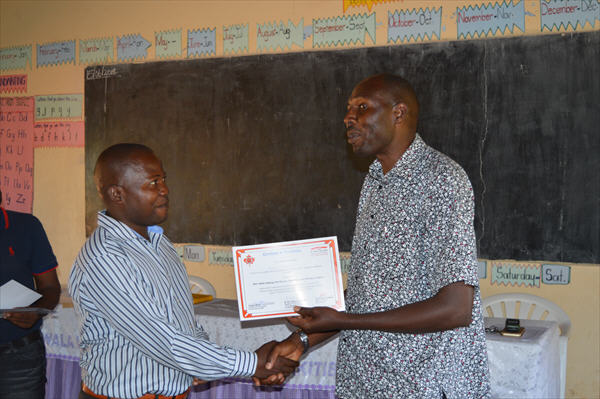 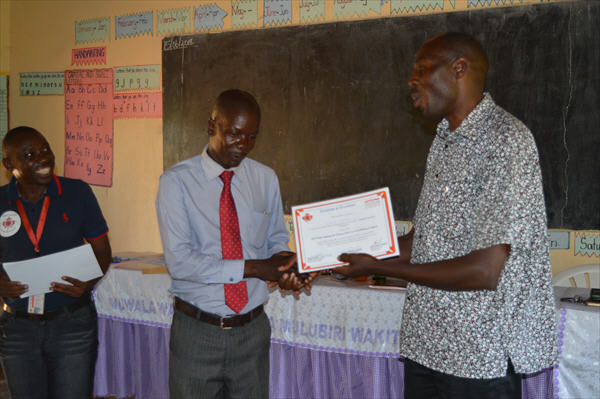 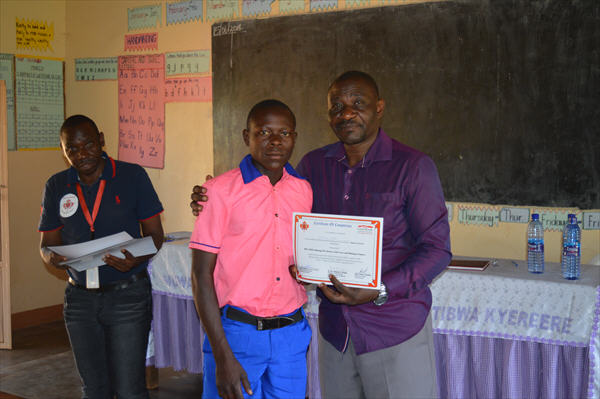 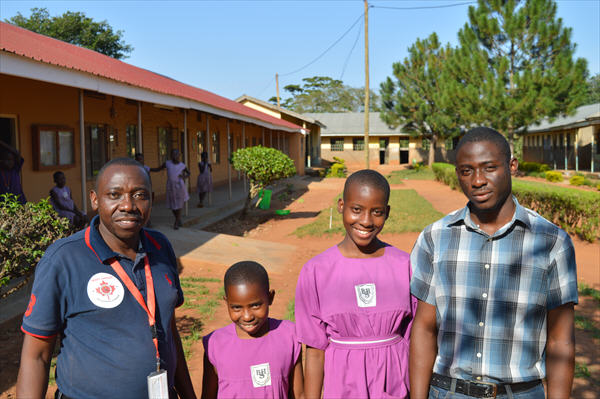 Moses with his two daughters who attend Buckley and

Son Emmanuel who assisted us with Smart Choices.