At the beginning of the week we completed the program at Idudi Parents Primary School.  This is the school that I showed last week with no window or door frames and huge step up to the classroom floor from the playground.  I have learned that this is private school, and such does not receive any government funding.  So, teacher's salaries, school upkeep, feeding, security, and all other costs are paid by the student’s parents.  In a society where an entry level teacher earns $104 and Head Teacher (Principal) earns about $170, you can only imagine the type of incomes the parents have. The Great thing is that Director at this school is a great guy the teachers are extremely dedicated and love and care for the children as best they can.  The students at this school and in most of the schools, were very well disciplined and I was pleasantly surprised at their English ability. All instruction is given in English.

Following the final day of teaching at Idudi Parents we had a tree planting ceremony.  I mentioned in a comment to an earlier post that I have been given the local African name of Gologolo.  So, the first tree planted was called the Gologolo tree.  The second tree was in honor of CASP, our partner organization in Uganda and BOHI, so they named the tree the Moses – Smith tree.  (Moses is the Country Director for CASP and the organizer of the Smart Choices programs.) 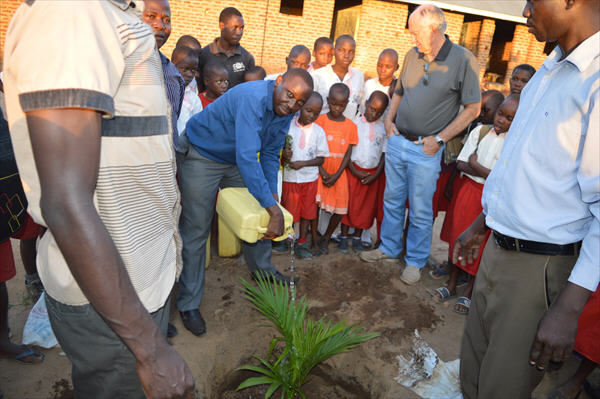 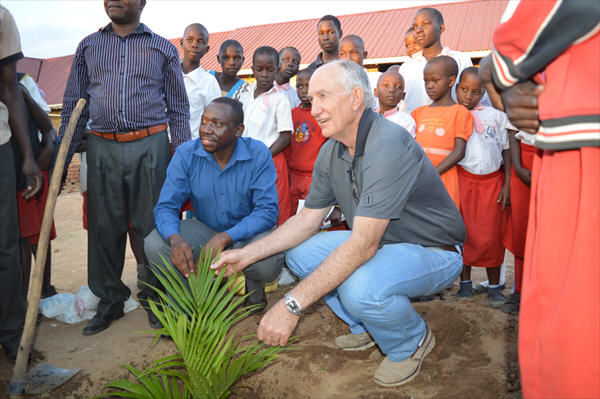 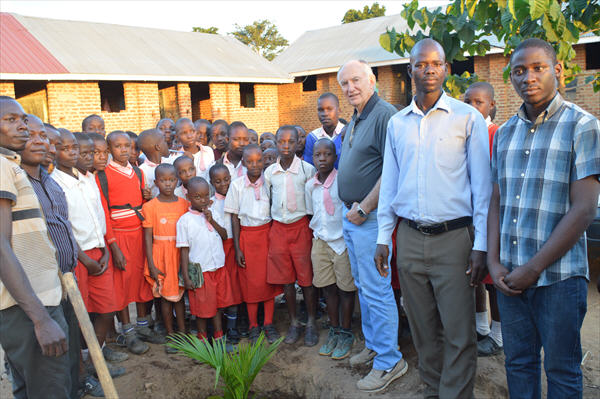 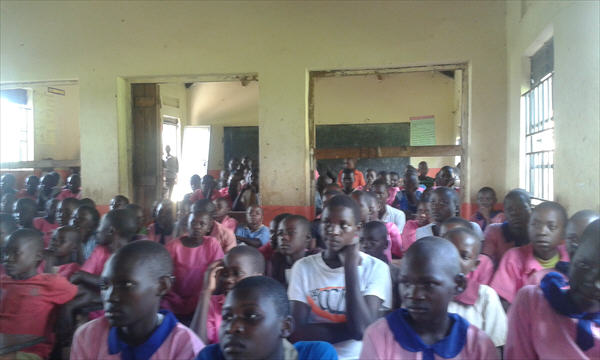 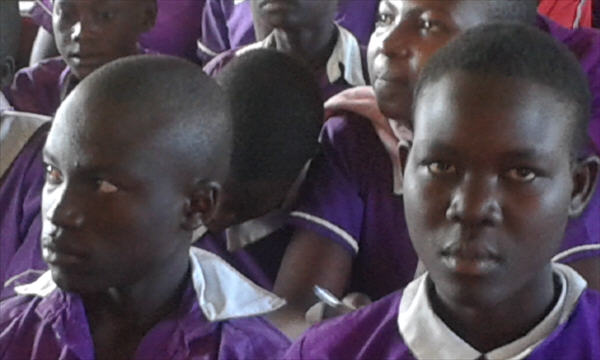 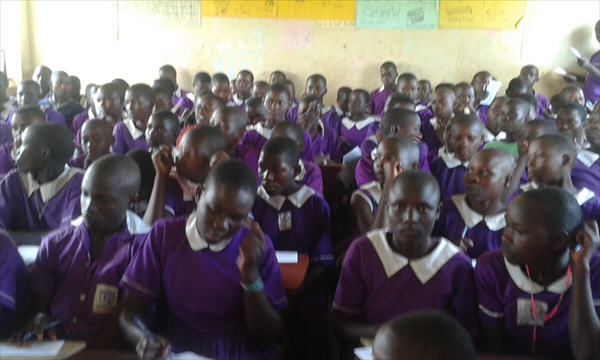 We taught at three more schools this week Bukoyo Muslim School, Naabirye Primary, and Itanda primary. Bukoyo Primary Moses referred to as a Muslim School and they did have quite a lot of Muslims in the class we taught but the principal told me that it was predominantly Christian.  Itanda Primary was the farthest into the rural areas and was about 40 minutes out of town.  The Head Teacher Mr Godfrey ------- was at Teachers Training College roommate of Moses and they also started teaching together as the same school after they graduated.  Godfrey was by far the most engaging and entertaining Head Teacher.  He was also the Master of Ceremonies at the project wrap up and evaluation meeting that concluded the program today.  To ensure that his school was not marginalized in any way because of it’s remote location, he insisted that every time it was referred to during the program, it was referenced as “Itanda Primary International Church School at the roundabout, with power.”  As far as I could tell, there was no roundabout within five miles of his school and sure enough there was a power line that ran right to the school but both times we were there we had to use the generator because the power was off.

The last Smart Choices program was completed at the “Itanda Primary International Church School at the roundabout, with power.”  At about 5:3 on Thursday afternoon.